Lettering for the feature film "KARMA" a film by Armando del río. KARMA is a feature film that talks about true love, about life, death and reincarnations. It is a fantastic drama that tells how easy it is to forget love and fall into the path of hatred and revenge in the face of horrible and violent events that can happen to anyone, and that continue to happen very close to us every day... Written and directed by Armando del Río Produced by Cromagnon producciones & Black Mamba films Line producer Carmen Huray Lettering & Graphic design Eligechose 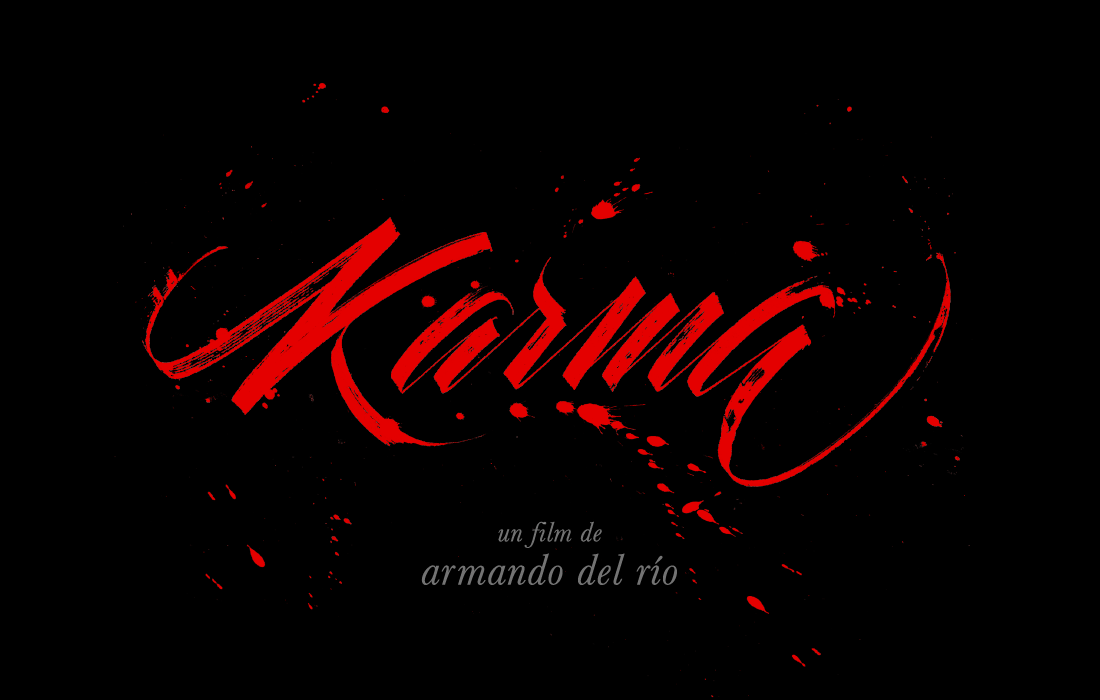 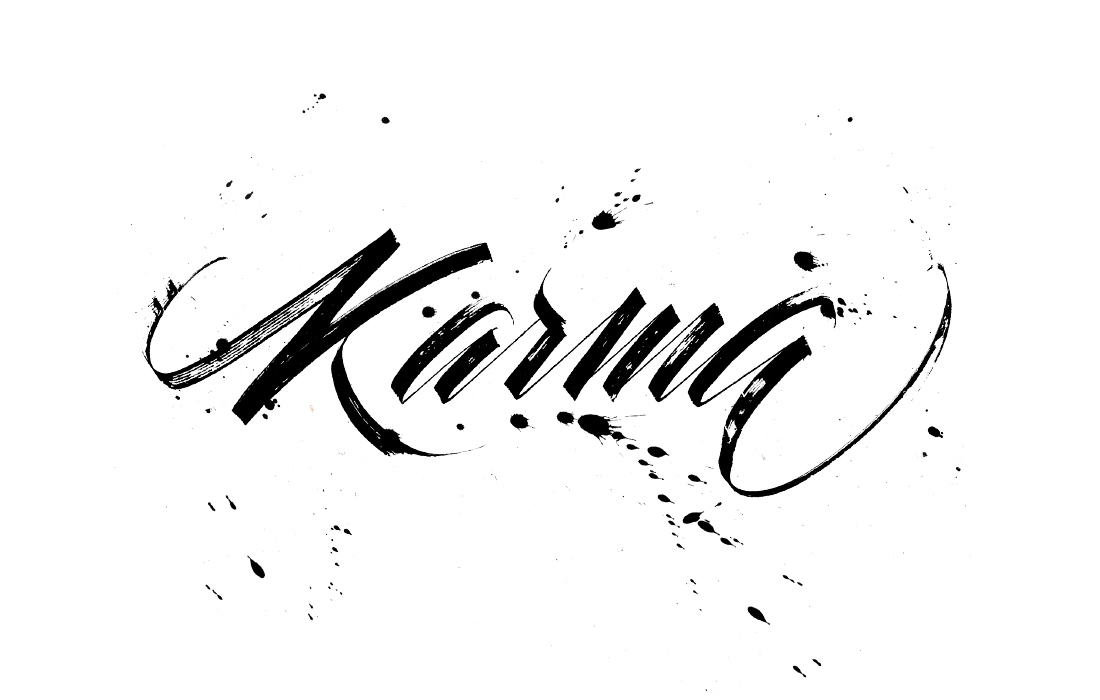 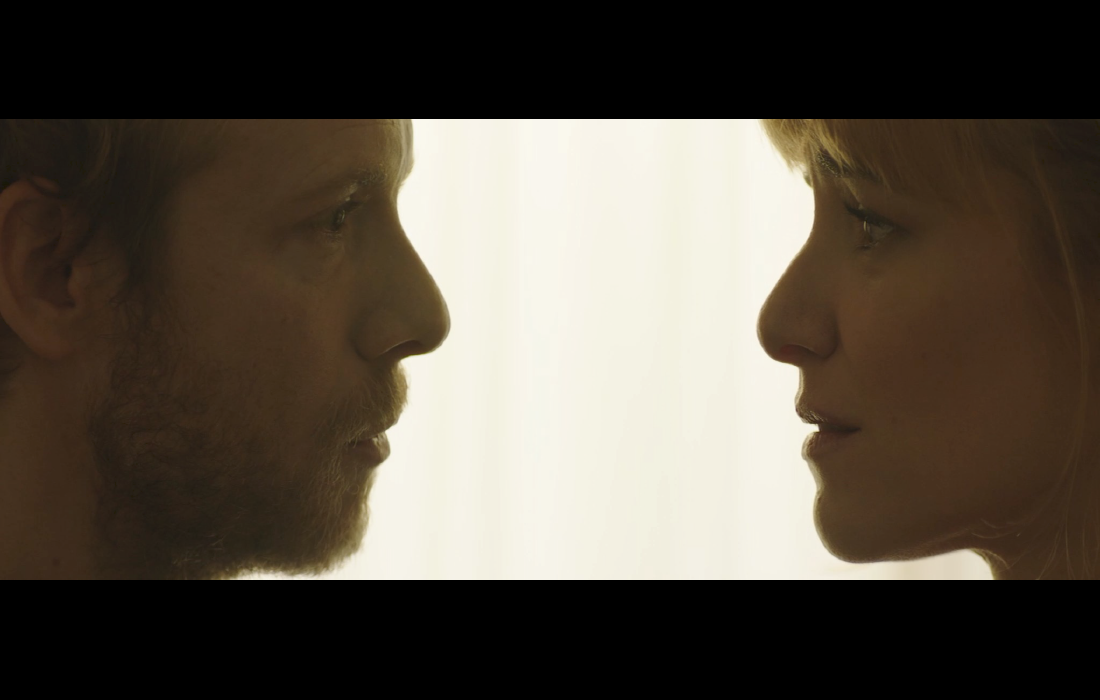 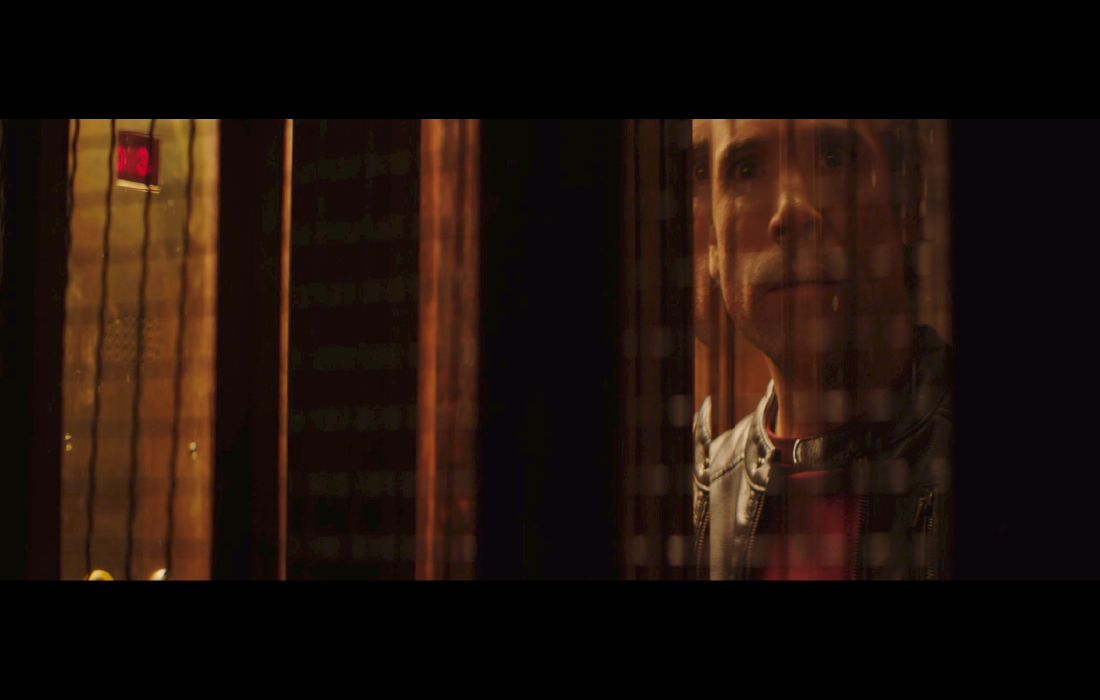 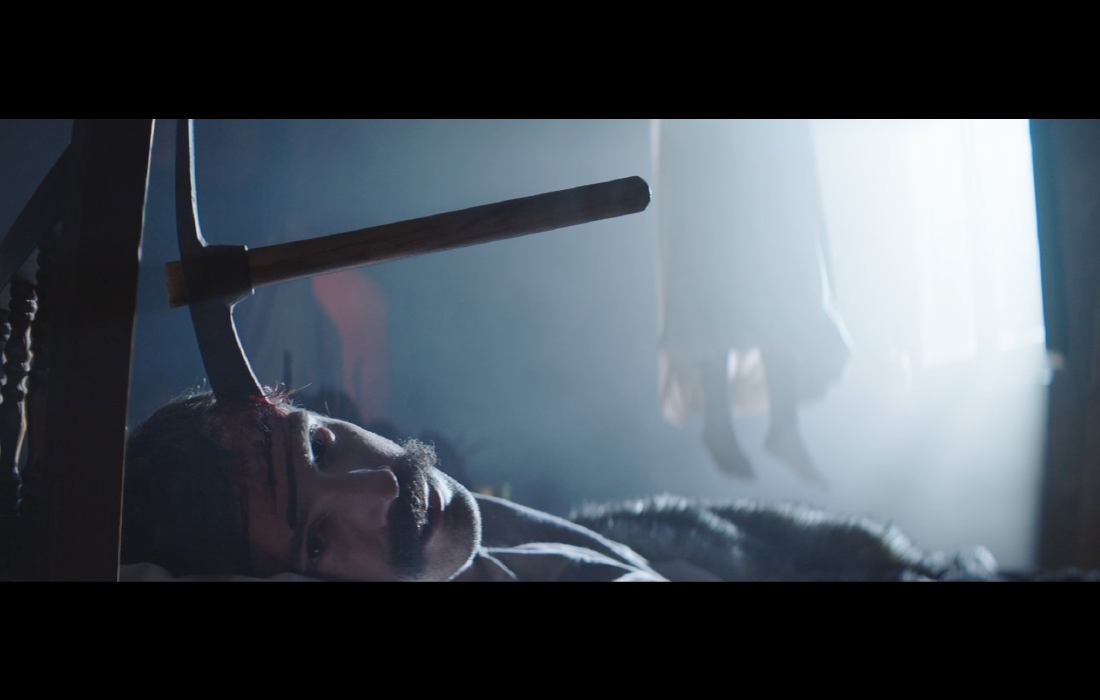 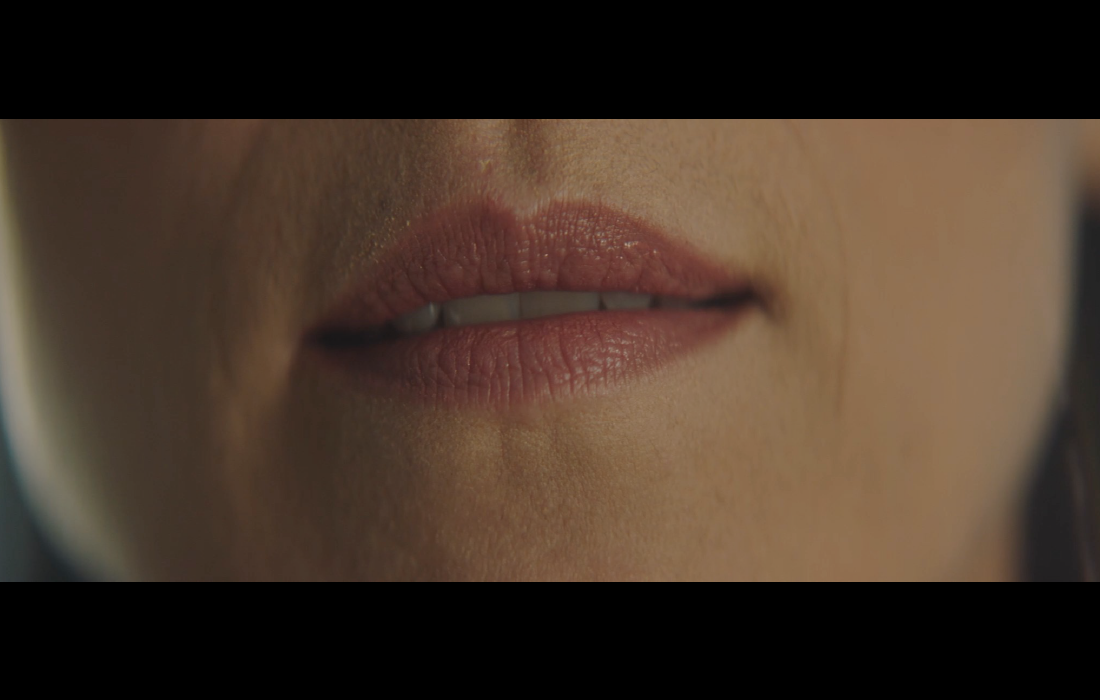 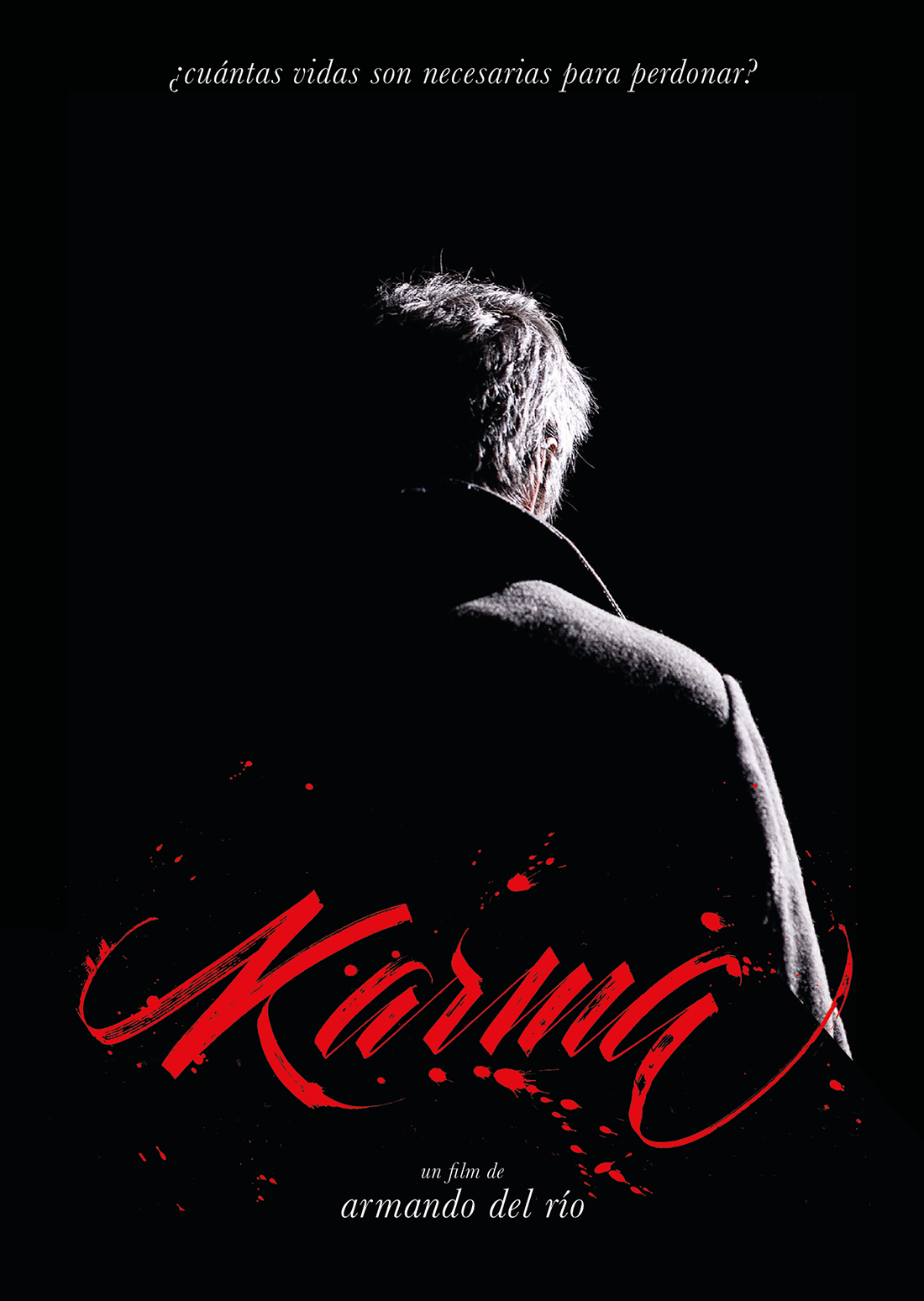 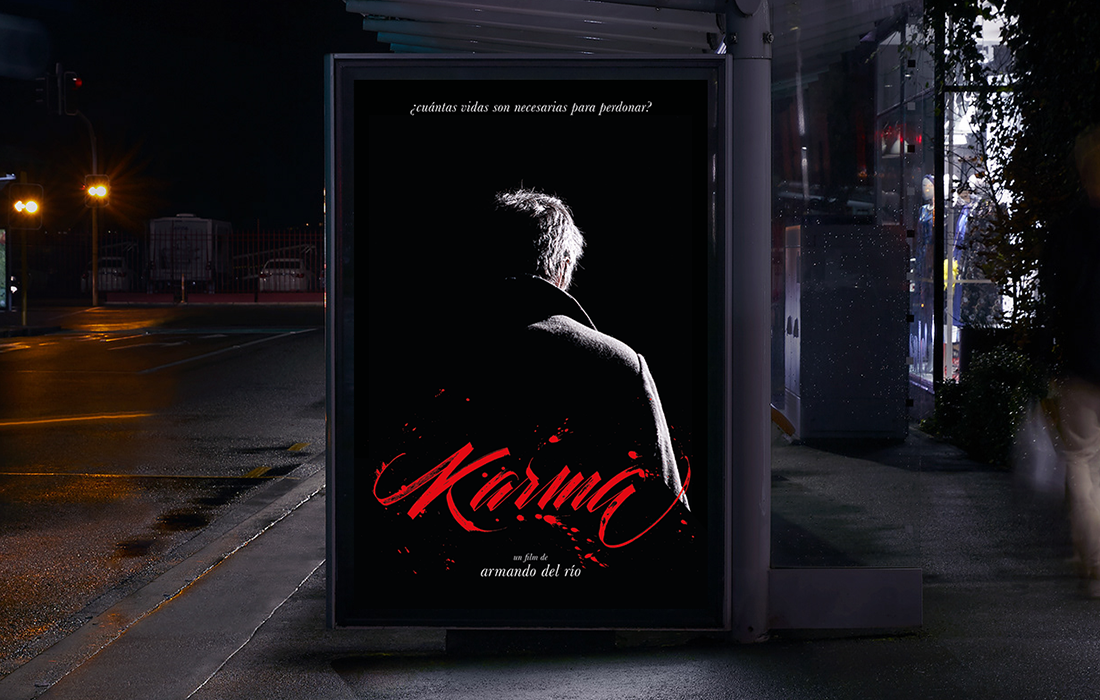